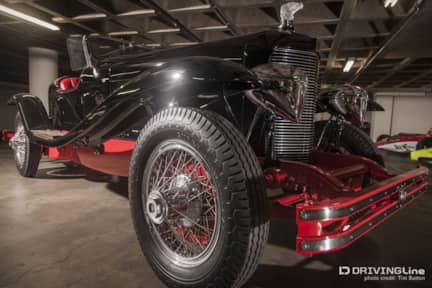 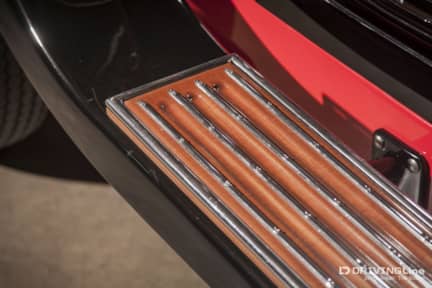 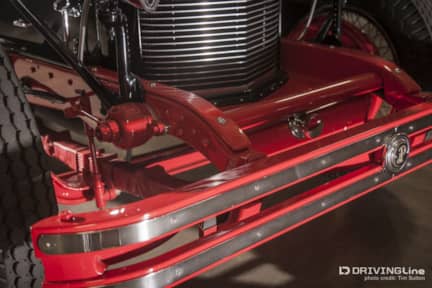 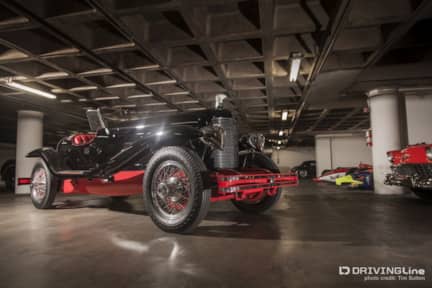 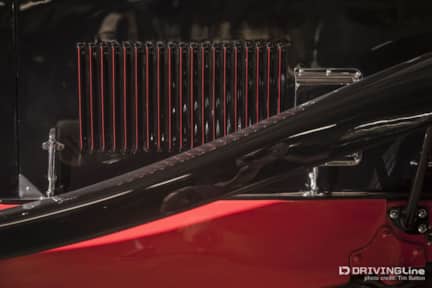 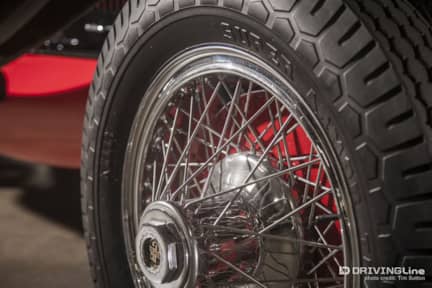 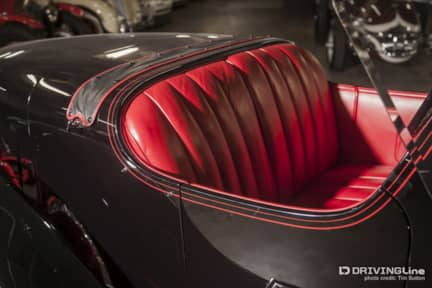 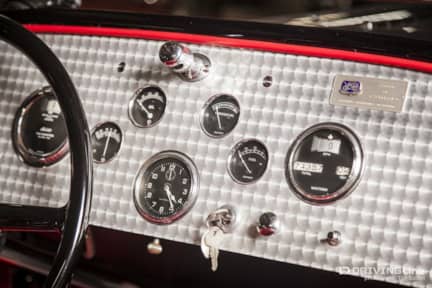 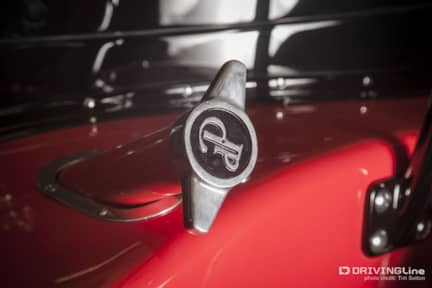 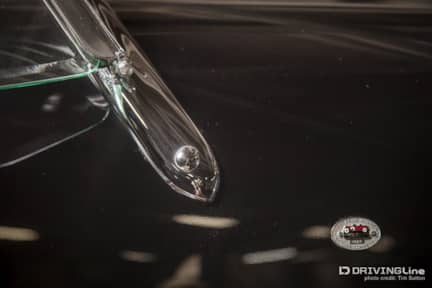 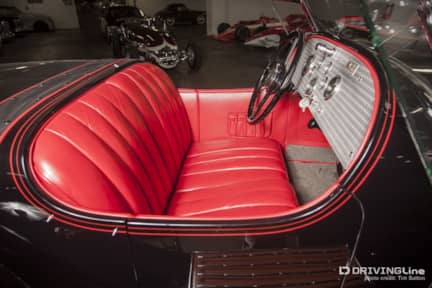 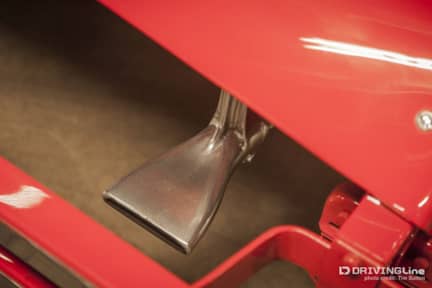 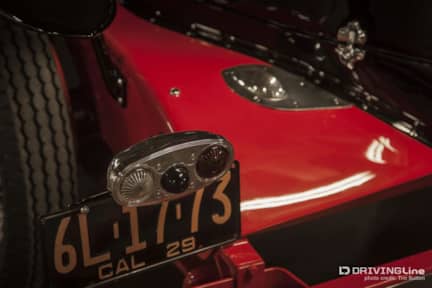 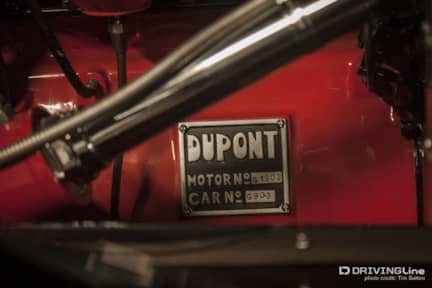 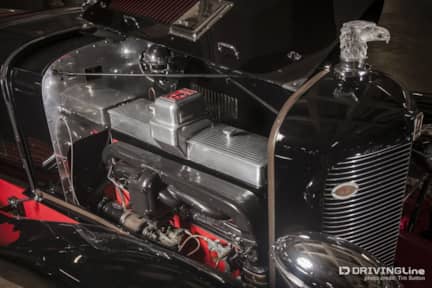 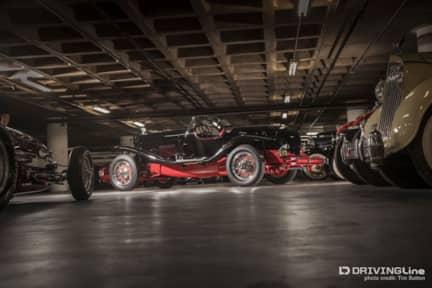 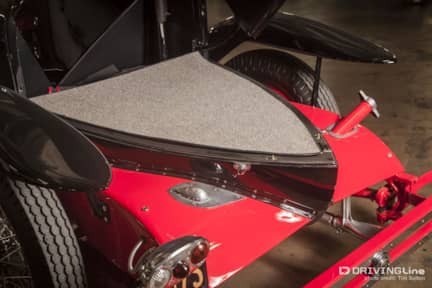 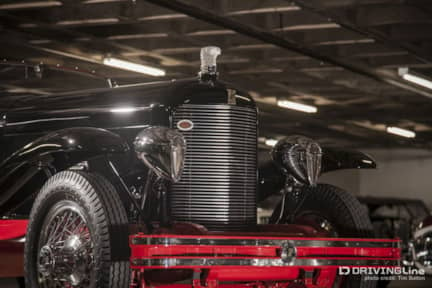 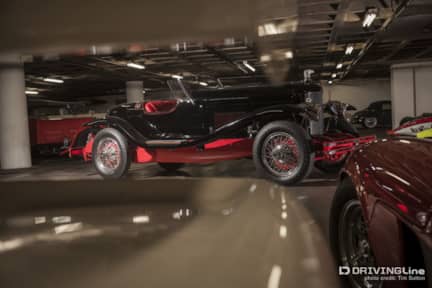 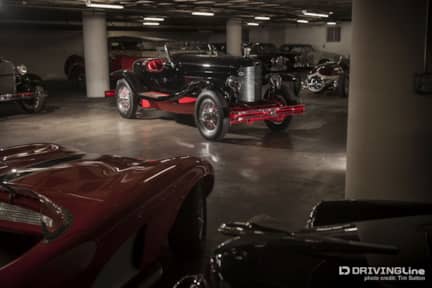 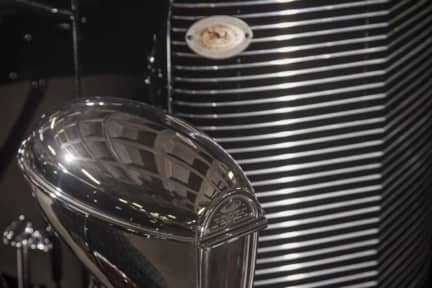 Cars From the Vault: 1929 DuPont Speedster

Generally when one hears “DuPont” they associate it with chemicals and paint – the company created Nomex, Teflon, Freon, and a slew of other products. For a brief period in the first part of the 20th century though, DuPont threw their hat into the game of manufacturing cars. After producing marine engines during WW1, DuPont turned their aim to luxury automobiles rivaling American contemporaries of Packard and Duesenberg. The first DuPont Model A was introduced in 1919, and ten years later this 1929 Model G Speedster was born.

Commissioned in 1928 to build four speedsters based on their new Model G chassis for inclusion in the ’29 Grand Prix d’Endurance at Le Mans, DuPont built and tested and ended up entering one into the famed race. A bent driveshaft kept them from finishing, but to compete and do as well as they did was a mark of achievement. After the race, DuPont offered similar versions for sale to the public.

Both two- and four-place versions were sold, all powered with a 125-horsepower straight-eight engine, with a pricetag of $5,335. A luxury car no doubt, wealthy gentlemen and Hollywood elite would have been the original owners. This particular model was originally delivered to Los Angeles – where it remained un-restored until the late 1980s.

While records don’t show how many of these special Speedsters were originally produced, only nine are known to survive presently. Unique to this model is its distinctive boat tail, which just three of the surviving nine feature.

The aluminum body was custom built by Massachusetts’ coachbuilder, Merrimac. The single-piece fenders and running boards are unusual for the time and add to the car's streamlined art-deco design. While this particular paint scheme may not have been the original exterior, it is typical for the time – deep black with red pinstripping detail.

Featuring a “town and country” exhaust cut-out to allow gentlemen to operate quieter while in town and full-bore through the less-populated roads.

This example sports Woodlite headlamps and an aftermarket crystal eagle radiator cover. A single electric windshield wiper was luxurious for the era, although I certainly wouldn’t want to put it to use — even with the canvas convertible top pulled up, this is not a car I'd fancy driving in the rain.

The advertised guarantee of over 100mph would have been impressive in the day, much like the car’s significant stance strikes us in modern times. This DuPont Speedster can be seen during a special Vault Tour at the Petersen Automotive Museum, along it’s sides you’ll also see the original sportscar, a gold DeLorean, AMBR winners, and a slew of other significant pieces of history on four wheels. See more of the Speedster's details in the gallery and video below.

What car would you like to see next from The Vault?