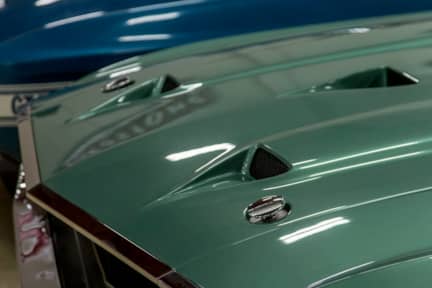 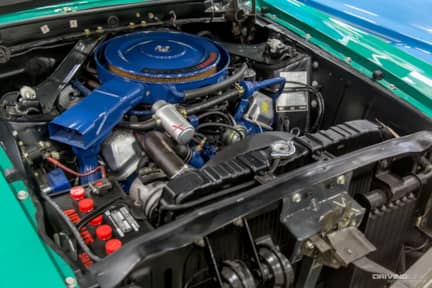 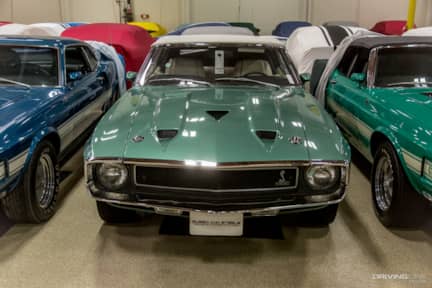 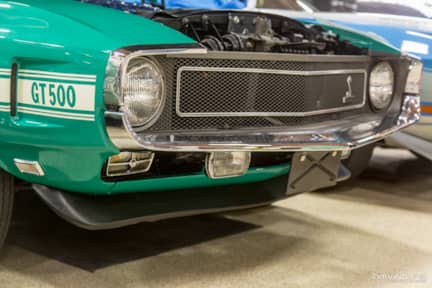 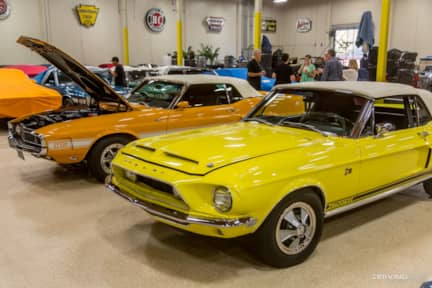 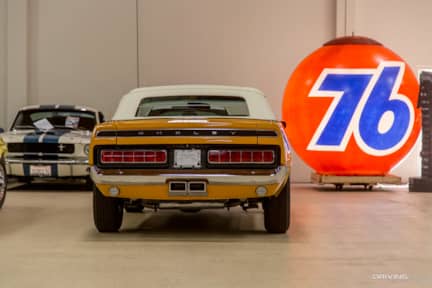 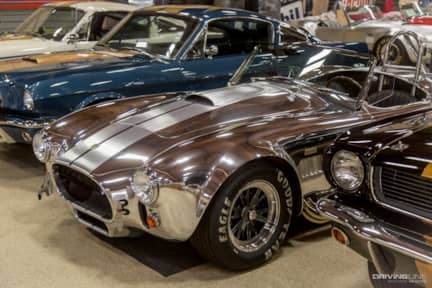 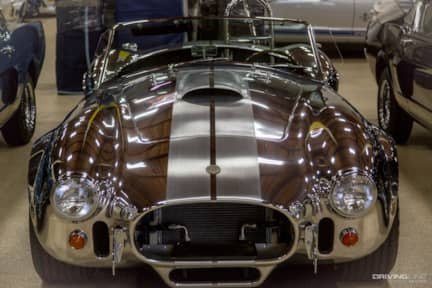 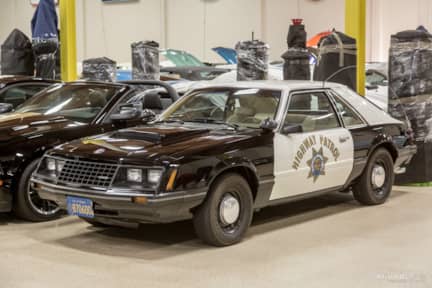 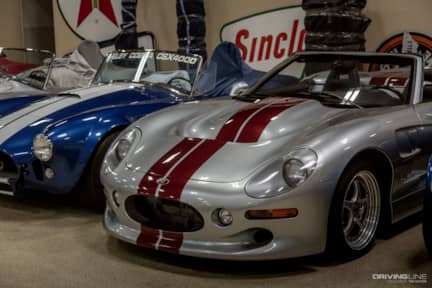 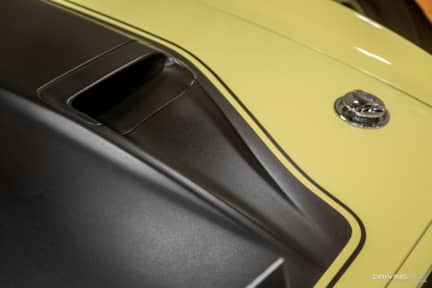 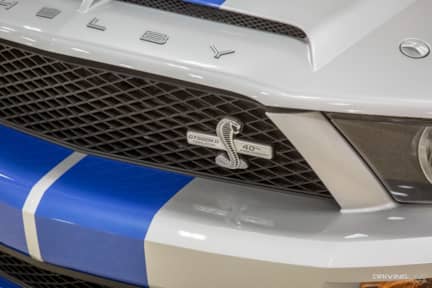 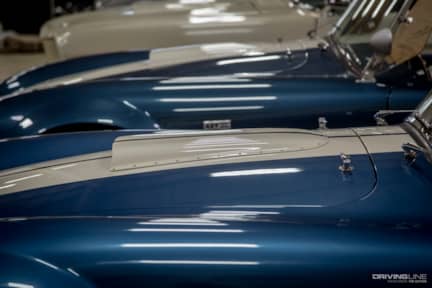 Carroll Shelby once said, “Automobiles are the thing that I’m known for and that’s really my love and that’s what I think about more than anything else.” You could say the same is probably true for the Segerstroms, and their car collection of everything Shelby and Ford is very likely the largest of its sort.

All Photos by Tim Sutton

When Ted Segerstrom decided to begin collecting cars in the ‘80s, the habit quickly turned into an obsession. Ted said he, “always liked Fords and Shelbys,” and the preference paired nicely with focusing in his love of automobiles into a cohesive collection. From his very first car, a 1965 Mustang to his first Shelby, a 1967 GT500, and on to the next (and the next) Ted continued building his collection one car at a time. Whether a brand new #001 from a Shelby limited edition series or a storied car found in the middle of nowhere in a barn, each piece of the collection sparks a gleam in Ted and Rea’s eyes.

His impressive private collection includes a slew of Cobras, Mustangs of every variety, plus less-seen cars such as a Shelby Series 1, a WWII Ford Jeep and even lesser known models...

... Including a few Shelby GT500KR golf carts – which Ted manufactured under Carroll’s blessing and says they were born out of “a crazy night” with Carroll and some Ford executives doing burnouts on average golf cars. Story has it the workers at Shelby American had to regulate the speed on the cart Shelby drove around the factory in his upper years due to his propensity to take corners quickly.

We’re excited to share a glance into the Segerstrom’s love of all thing Ford and Shelby; we have more coverage highlighting distinct cars in his collection, like this Ford Jeep. In the near future the Segerstroms will be opening the collection to groups and events in order to benefit Pasadena’s newly opening Shriners for Children Medical Center.

Join in a walk through some of the Segerstrom Collection with Tim Lea, expert Shelby restorer, in the video below or browse through the gallery above.

Which one would you most want to have in your garage?

Ford GT: The Return of the American Superstar

11 Things That Prove Carroll Shelby Is Not Just an Icon... He Was a Badass