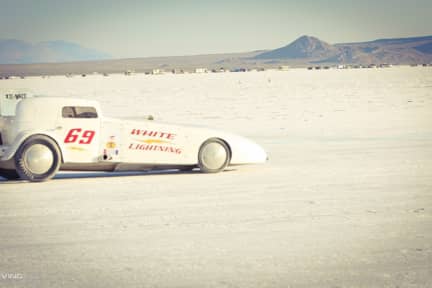 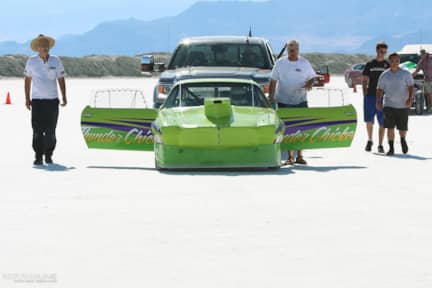 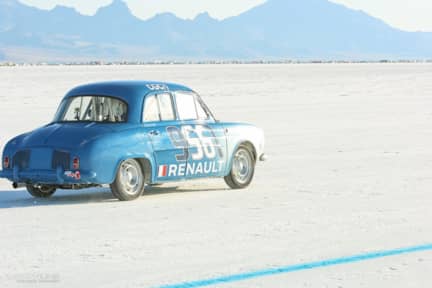 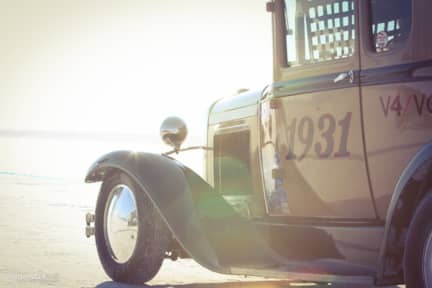 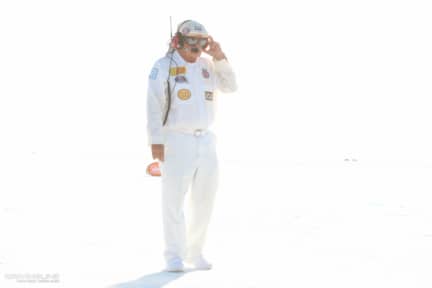 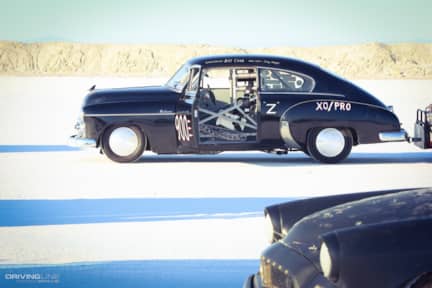 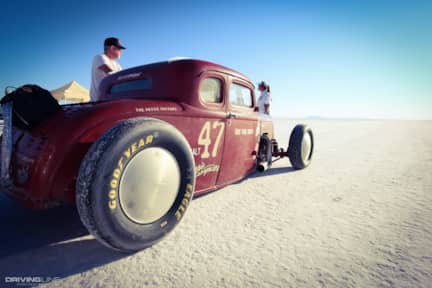 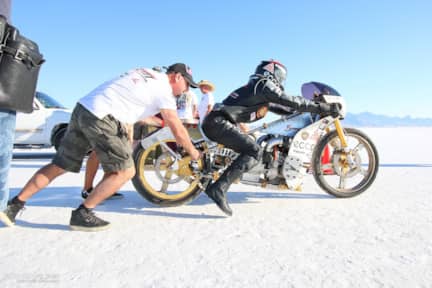 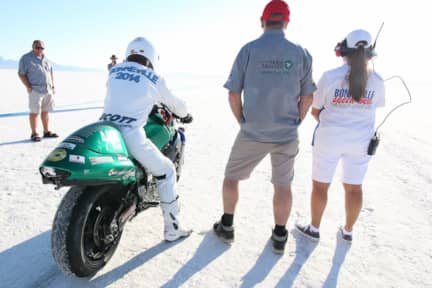 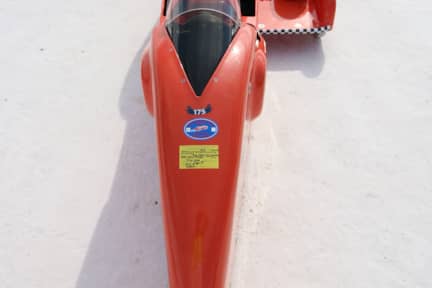 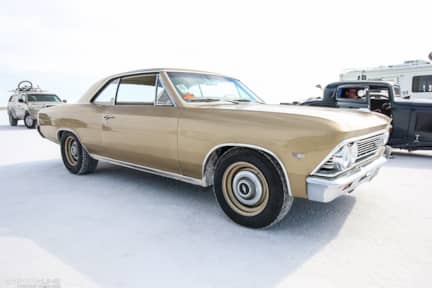 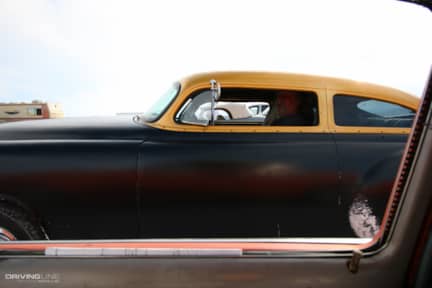 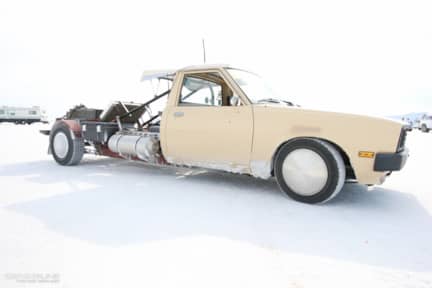 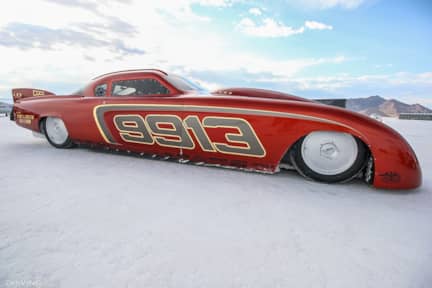 Bonneville Speedweek 2016: The Racing Event of a Lifetime [Gallery]

Not everybody understands the significance of Speedweek, let alone Speedweek 2016. For those needing a little refresher, Speedweek is land speed racing’s annual mecca of speed-seeking at the Bonneville Salt Flats. The area just outside Salt Lake City, Utah, is covered in a unique salt crust taking up a space that’s about 12 miles long and 5 miles wide.

Prior to modern asphalt and concrete, this absolutely flat space of land was discovered to be a perfect surface to open the throttle and see how fast your motored-vehicle could fly. The area gained popularity with racing in the post-WWII days where hot rodding was constantly evolving and young garage-engineers were pushing the boundaries of possibility.

In 1949, the first officially sanctioned “Speedweek” event happened, and they’ve been holding them every year since, save for a few called off due to weather… that is until the past couple of years. During both 2014 and 2015 Speedweek was called off. Initially it was said to be weather, then the following year they were unable to find enough salt layer to make the necessary 9-mile-straight course. The unique salt surface has been diminishing since the ‘60s, and nobody is certain if efforts to renew it will work and for how long land speed racing will be able to continue at the Bonneville Salt Flats.

There truly is no other surface on Earth quite like this piece of land. So for all these reasons, Speedweek 2016 is expected to be bigger than ever – the racing event of a lifetime.

As for me, Speedweek has come to mean a lot. First catching “salt fever” in 2009, I’ve returned every August since. The combination of the land, the varied combination of racing cars and the people have seared a special place in my heart. This year will be my second driving out my 1955 Studebaker from Los Angeles, and I’ll also be getting my first SCTA (Southern California Timing Association) license driving another 1955 Studebaker down the race course – I can’t wait to share that story!

But until then, enjoy the gallery above for glimpses into the salt world. You’ve got until August 19th to jump in your car and come out yourself to experience Speedweek in person!

Why the Underdog Always Wins: A Speedweek Story
Bombshell: An International Harvester Restomod Goes to SEMA
A Speedweek Record Six Years in the Making: The Flathead-Powered Studebaker
The 5 Best Ford V8 Engines of All-Time

Why the Underdog Always Wins: A Speedweek Story

A Speedweek Record Six Years in the Making: The Flathead-Powered Studebaker

Speed Seeking: Chance of a Lifetime on the Salt Flats [Part 1]