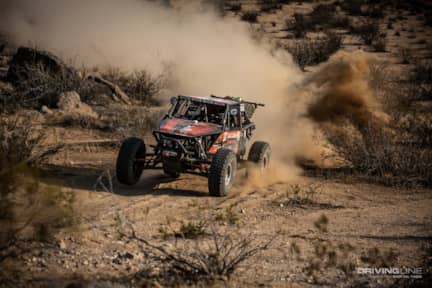 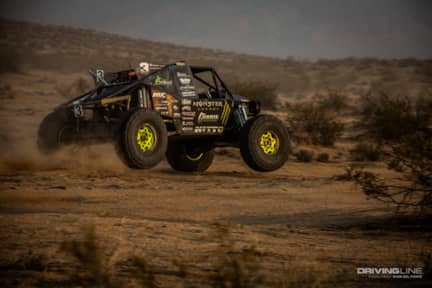 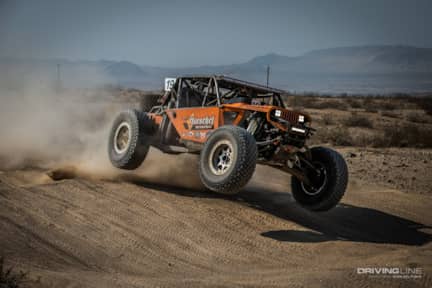 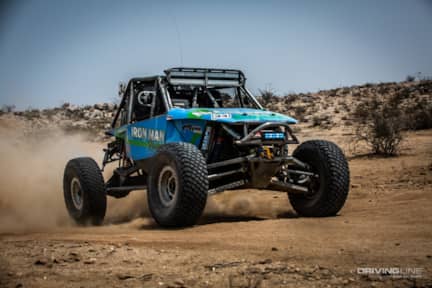 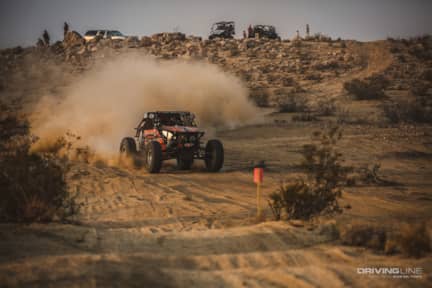 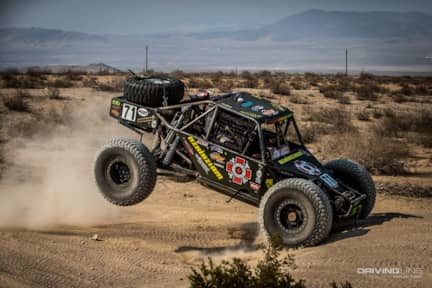 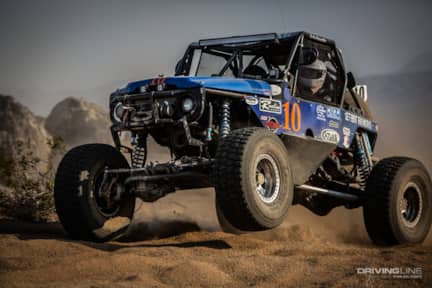 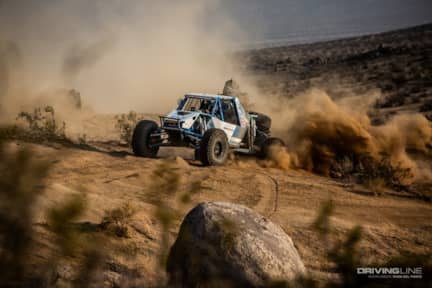 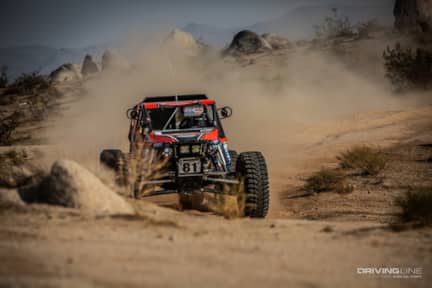 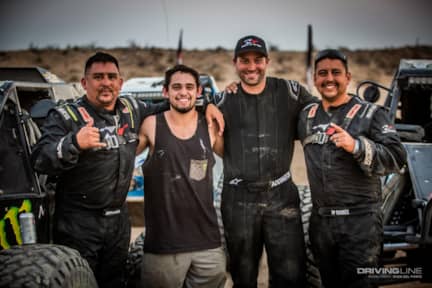 As the sun set at Ridgecrest, JP Gomez claimed his first Ultra4 victory of the season to go along with his Nor Cal Rock Racing Championship. This was an incredibly successful event for Team Nitto, with all of the top seven spots running on Trail Grapplers. Wayland Campbell finished a minute and ten seconds behind JP in second, with Cody Addington finishing in third for his second podium of the season. Driving Loren Healy's old rig seems to be paying off. Following them were Shannon Campbell, Raul Gomez, Loren Healy and Bailey Cole.

Want to see more Ultra4? We cover every race all season long, from KOH to the Championships.