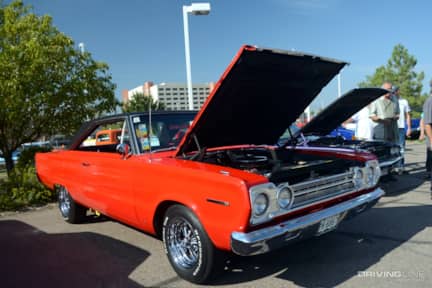 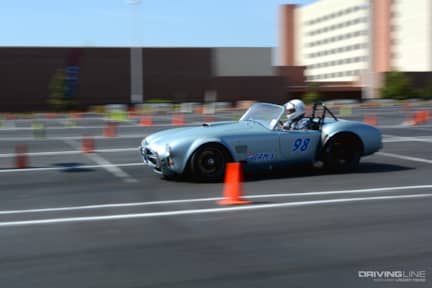 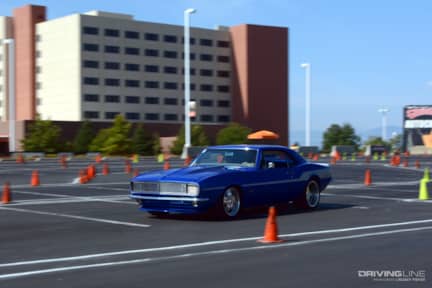 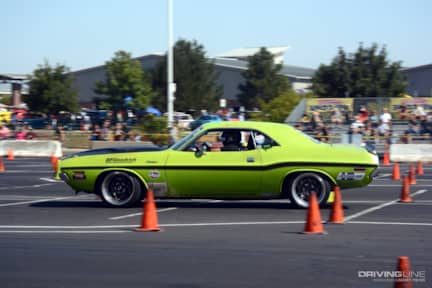 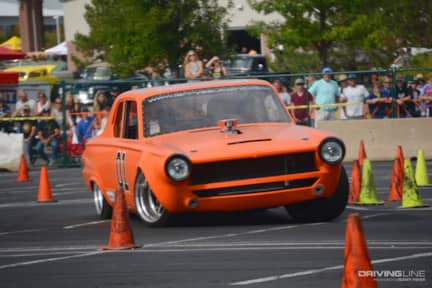 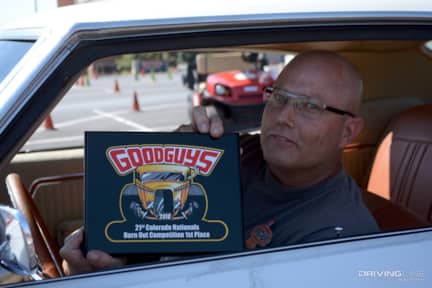 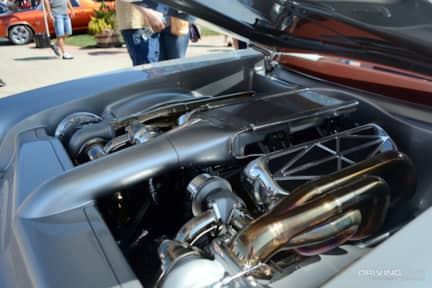 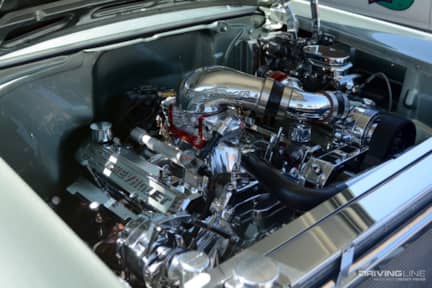 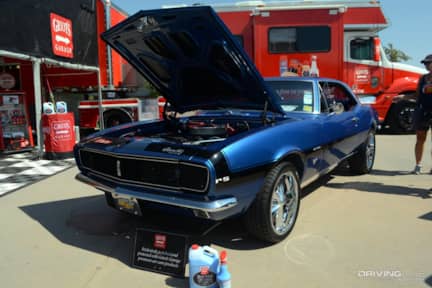 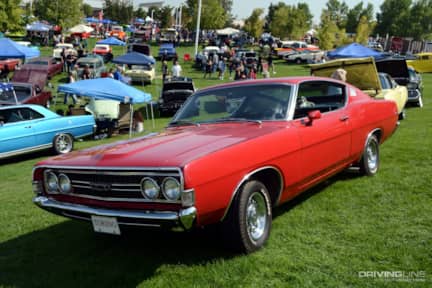 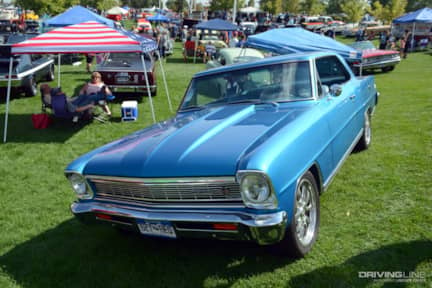 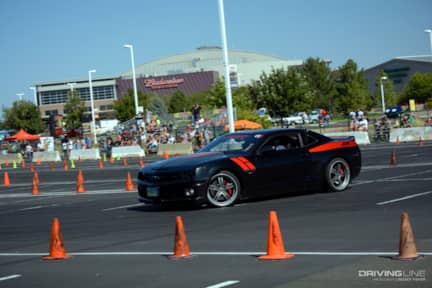 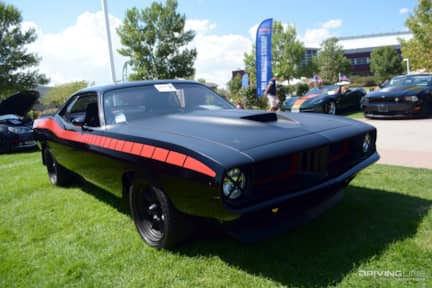 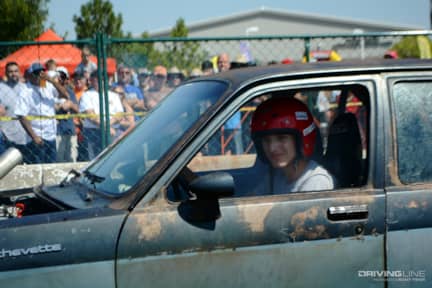 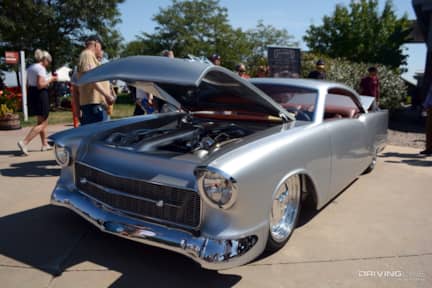 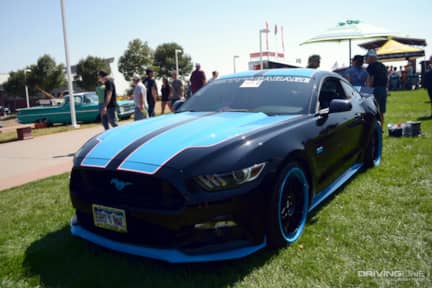 As the air turns crisp and the fall colors begin to emerge across the majority of the country, one might expect the car show season to be coming to a halt. In Colorado, the turning colors and cooler temperatures bring about one of the biggest shows of the year: the annual Goodguys Colorado Nationals. With it comes some big names and big muscle!

Held on the grounds of The Ranch complex in Loveland, Colorado, the 21st Annual Goodguys Colorado Nationals kicked off on Friday, September 7. Just like in years past, the three-day show was officially kicked off by a party at nationally acclaimed Pinkee's Rod Shop with food, beer, live music and plenty of rolling eye candy.

While the kickoff party is certainly a site to be seen, it's the full-blown show that is always dressed to impress. This year, over 2,000 show vehicles were registered, with Saturday's special parking areas packed to the brim. Of course, we spent most of our time in the Mighty Muscle, Camaro Corral and Builder's Choice areas, in addition to our favorite, the AutoCross paddock.

With names like Kindig-It Design, Johnny's Auto Trim & Rod Shop and Ron Jones Garage represented on the show grounds, the caliber of cars we saw was undeniable. Show cars like the SEMA-debuted '58 Lincoln Continental “Maybellene” and 2018 Ridler Award winner '57 Chevy 150 hardtop “Image” were just a couple of the highlights with hot rods and muscle cars of all fits and forms rounding out the rest of the field.

The numbers for autocross competitors was down a bit this year, especially on Saturday, but with Goodguys' revised model year limit (now accepting through the 1987 model year on Fridays and Saturdays vs. 1972 previously) and some new competitors, the competition was fierce, as top drivers threw down mid 30-second passes on the tight course. After practice all day Friday and qualifying Saturday, 16 drivers entered into the AutoCross Western States Shootout sponsored by Penzoil Saturday afternoon for bracket-style eliminations. The final times were close, but when all was said and done, it was a 1966 AC Cobra 427 driven by Scott Frazer of San Jose, CA that took the win!

All American Sunday closed out the show, bringing with it more modern muscle and new American-powered performance machines. Among the standard Camaros, Chargers and Mustangs were standouts like a 2016 Richard Petty's Garage Mustang, 2018 Camaro 1LE and 2016 Charger Hellcat.

We had a blast taking in all the unique vehicles that the 2018 Goodguys Colorado Nationals had to offer, including a handful of top picks we'll be featuring shortly. For a full list of all the award winners from the show, be sure to check out the Goodguys website!

If you're looking for more muscle car goodness, you need to put Roadkill Nights on your bucket list!

Mild to Wild: Choosing Suspension for Your Classic Muscle Car