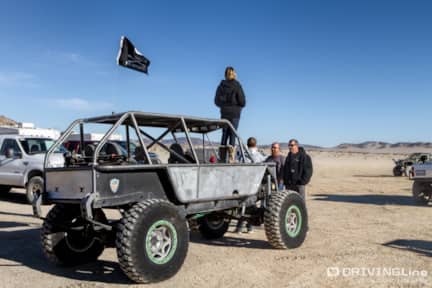 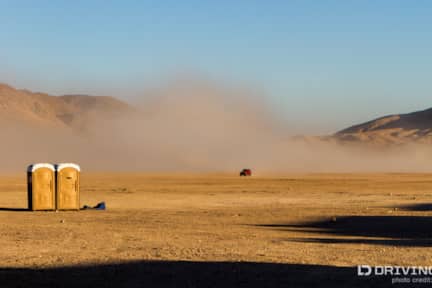 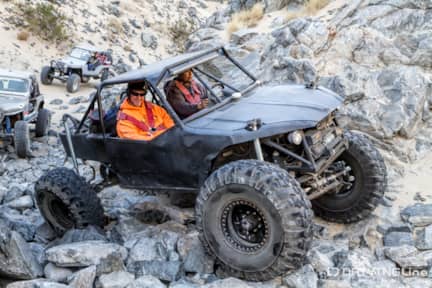 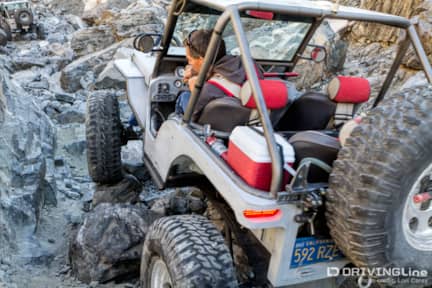 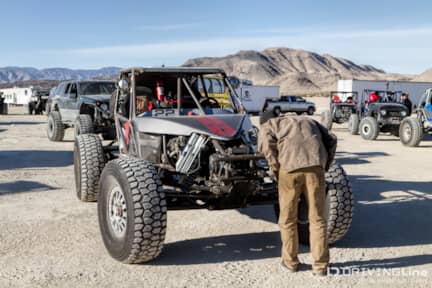 Hit Up the Dunes With Mel Wade [360 Virtual Reality]

Do You Want a Ride With Mel Wade? [360 Virtual Reality]