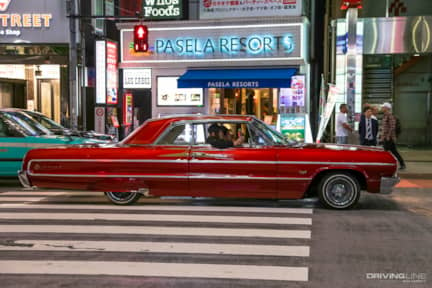 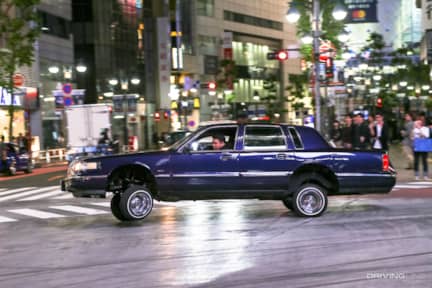 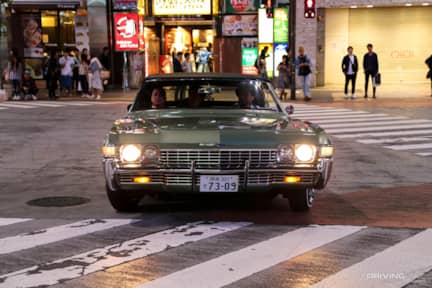 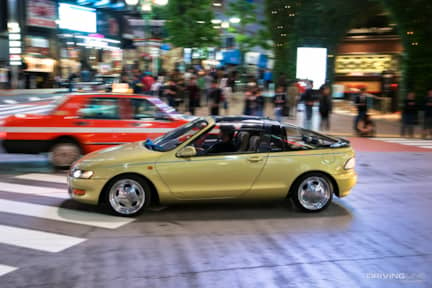 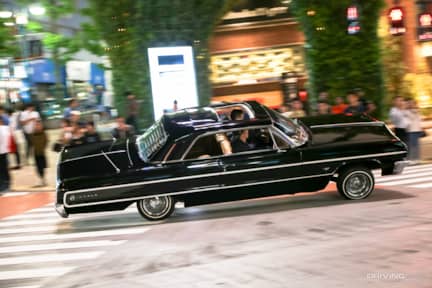 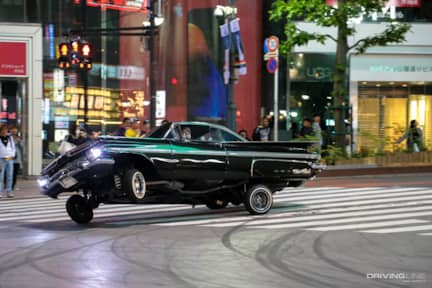 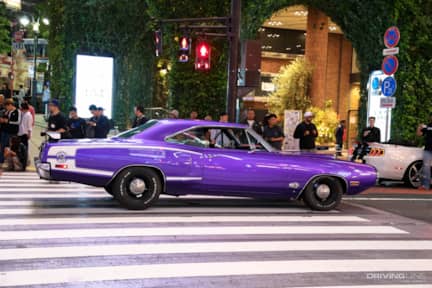 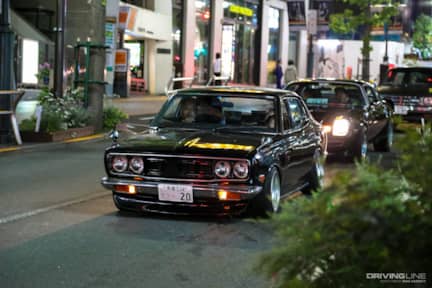 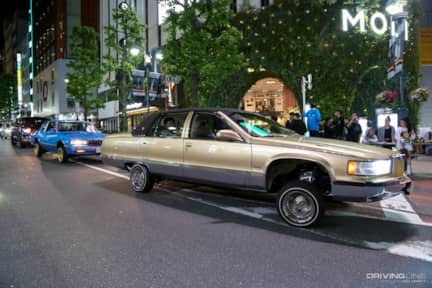 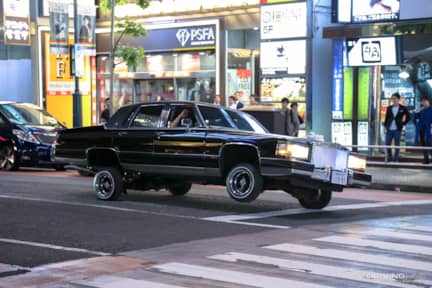 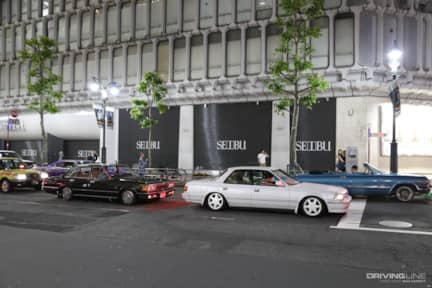 Tokyo Cruisin': Taking Over the Streets of Shibuya [Gallery]

Shibuya, Tokyo: Its sprawling scramble crossing is one of the most recognizable intersections on earth with its endless sea of both locals and tourists making their way across the streets day and night. It’s certainly a must-see destination for any visitor to Tokyo.

Once a month, the area right around this trendy Tokyo spot transforms into something completely different—a rolling car show featuring some of Japan's finest lowriders, customs and other modified machines.

Known as “Dai Ichi Shibuya” or “D1SBY,” it happens on the first weekend of every month. This time it happened to fall right in the midst of Japan’s Golden Week holiday, guaranteeing a strong turnout of both cars and spectators.

We arrived at about 9:30 p.m. and found a few cars slowly starting roll through, and by 10:30 a steady stream of cars started making their way up and down the streets in between the waves of taxi cabs and buses.

As the night went on, more cars and spectators began to show up—and the parade of lowriders continued to grow. Some drivers were content to simply roll through and show off their machines, but others put their hydraulics to good use, hopping up and down the street and performing radical displays of three-wheel motion.

While the D1SBY cruises are primarily known for their lowriders, they've grown to include other genres as well. We spotted everything from Japanese classics to muscle cars and tuner cars during our time on the street.

We could keep going, but we’ll just let the gallery of photos speak for themselves. Dai Ichi Shibuya is just one more reason why Japanese car culture just needs to be experienced.

Dirt Legends in the City: JDM Rally History on Display in Tokyo