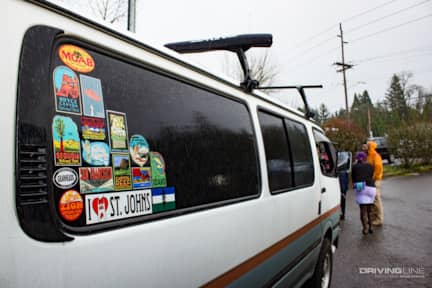 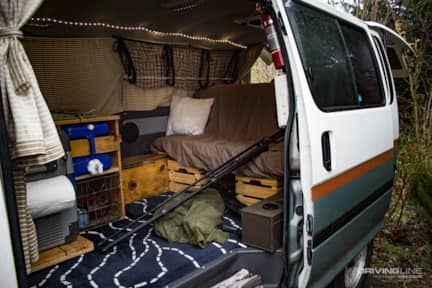 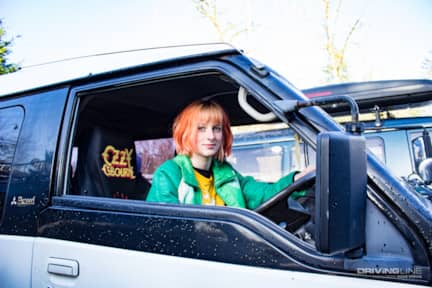 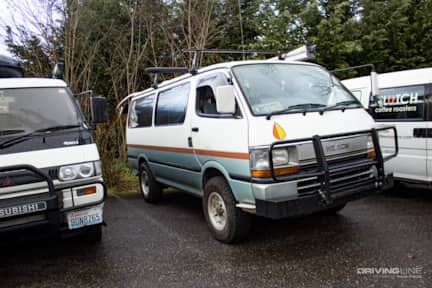 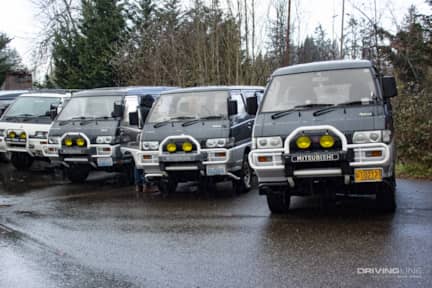 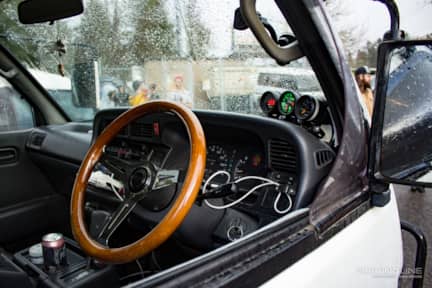 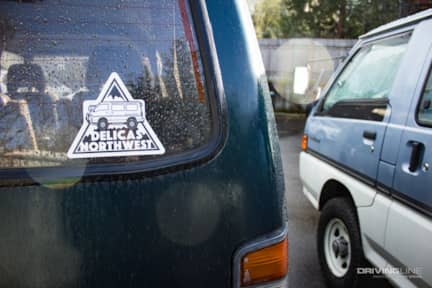 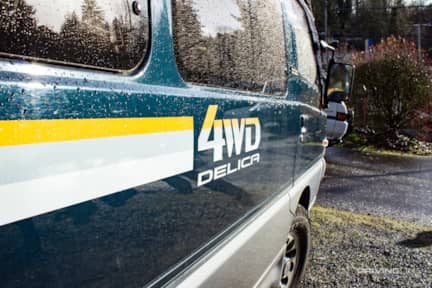 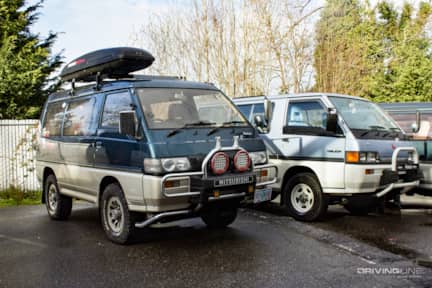 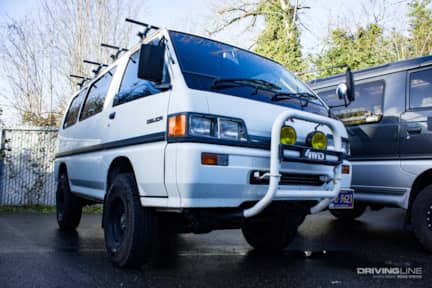 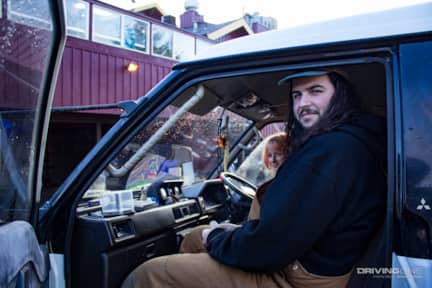 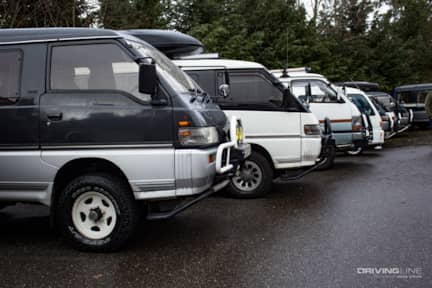 Mitsubishi Delicas bring the heat to #vanlife. These 4-wheel drive, turbo-diesel, cab forward vans look like space-age moon rovers and are possibly the coolest thing to ever be called minivans. Turns out, they make great adventure rigs too. Who doesn’t want 4-wheel drive when the gravel road you’ve been cruising down for 20 miles gets rough or your camp spot turns to mud overnight?

Delicas have attracted a cult following for their utility, styling and potential for customization. “Delica” is a portmanteau of “delivery” and “car,” as many of these models were intended and used as compact work trucks all over the world. The more popular vintage models for import now are the third-generation Delicas from the late '80s and early '90s, called the L300 or Starwagon.

Delicas Northwest is a club for owners of Mitsubishi Delicas in the Pacific Northwest to meet up and share tips and stories. Last weekend, nearly twenty Delicas (including one Toyota Hiace and one Subaru micro van) gathered at the IBU Public House in Beaverton, Oregon, on a typically rainy afternoon. All of the Delicas present were turbo diesels imported from Japan, often via Canada due to lighter import restrictions, sporting right hand drive. Many of the rigs were set up for life on the road, with small kitchen setups, mattresses that fold into couches and other camping comforts. Though they look nearly identical at first blush, each van had unique customizations both from the current owners and from the original options when ordered from the factory two or three decades ago.

Do you have van envy yet? See more in the gallery above.

If you're interested in #vanlife yourself, check out our recent article on importing a micro van or visit Vanlife Northwest to see their current imports and refurbs.

Listen Up, Fool! 5 Reasons Why Vans Are the Ultimate Getaway Vehicle