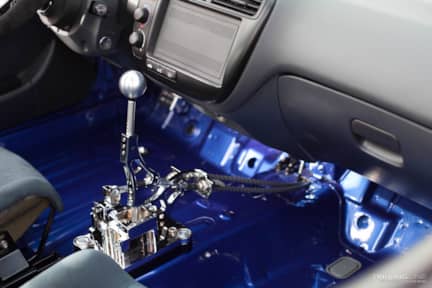 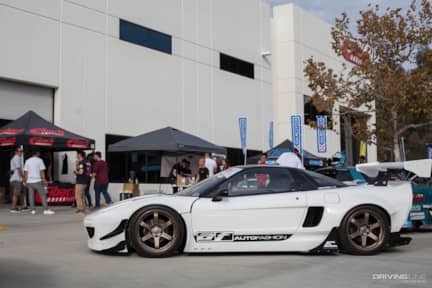 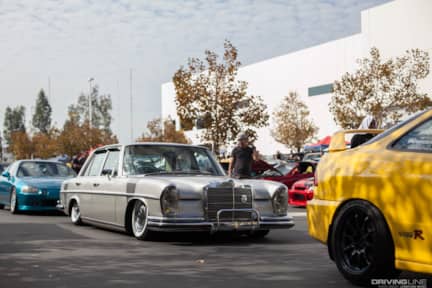 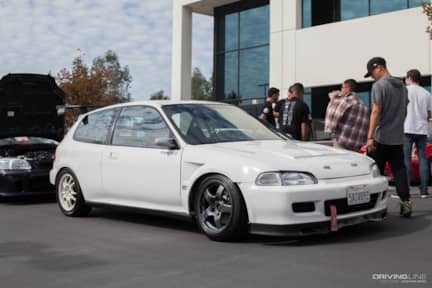 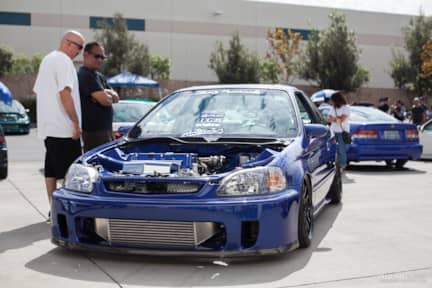 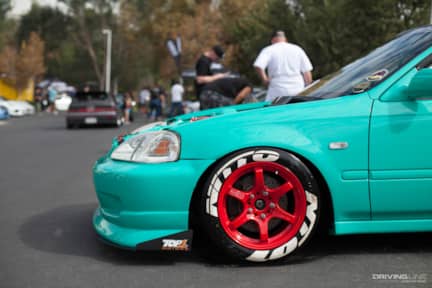 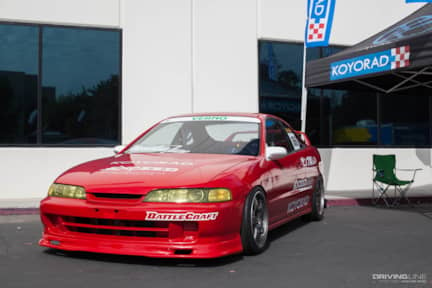 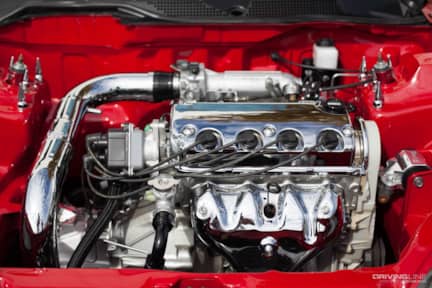 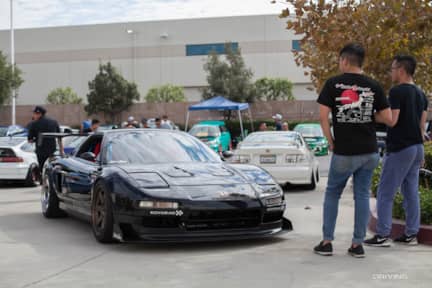 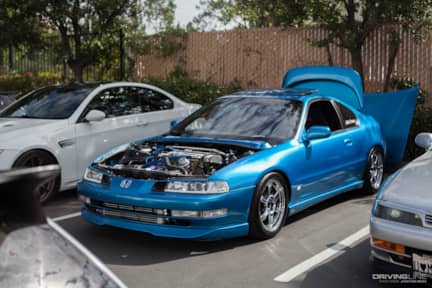 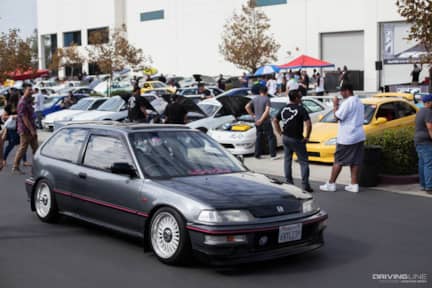 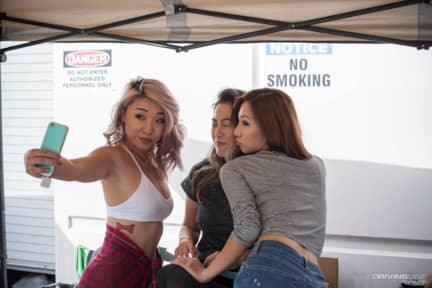 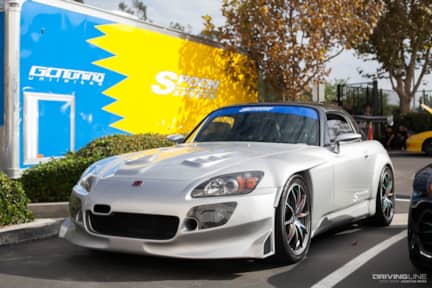 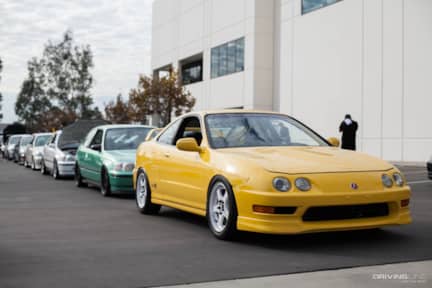 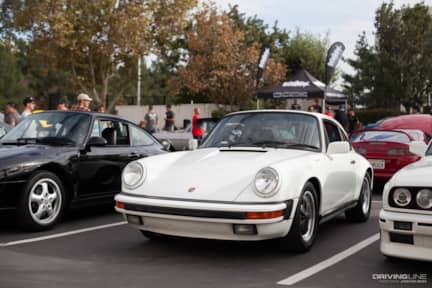 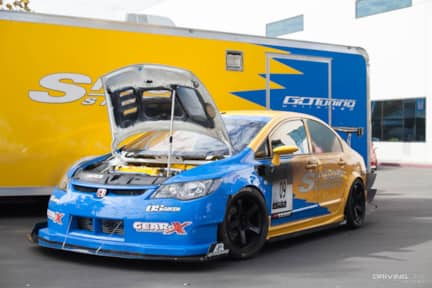 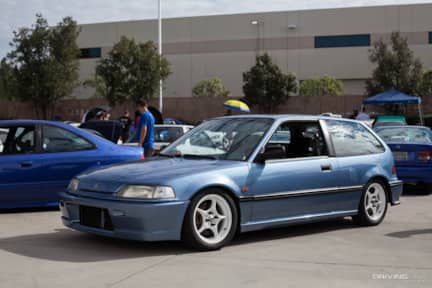 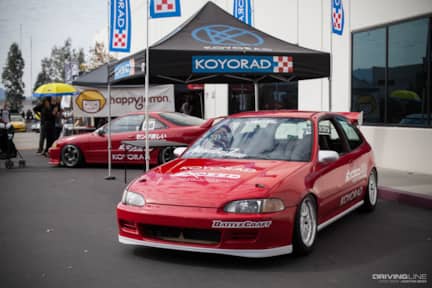 Though we're certain there's a large percentage of our industry that are still recovering from a week in Vegas filled with cigarette smoke, sticky dance floors and a convention center filled to the brim with the best the aftermarket has to offer (including us), there was a great local SoCal event that shouldn't have been slept on, especially if you're a fan of one of the most influential import blogs around: The Chronicles.

See for yourself in the photo gallery above.

What once started as a simple blog for Joey Lee has turned into one of the strongest resources for great content. By far it's still largely Honda-centric as it's always been, but he's since expanded beyond that to cover whatever resonates both here in the States and in Japan. Having earned his stripes by contributing to a large number of import titles over the year (like Super Street and Honda Tuning, for example), The Chronicles has grown into its own respective brand, and to help celebrate the culture he's helped to define, he throws an annual car meet right before SEMA kicks off, with 2016 being his eighth party (hence the Year 8 title).

Usually we're already in Vegas when this takes place, so it's normally a challenge to be there in person, but this year we carved out some time to show our support.

Held at the world-famous Eibach facility, Year 8 isn't just a day to come and see cool cars; it's so much more. You hang with long time friends and make a few new ones. You get to walk, look at what others do to their cars and be inspired to finish a car of your own. You dust off the project, put a few miles on it and thank social media for tagging you in a photo or two. You get to talk to Joey personally and thank him for his tireless efforts to bring that exciting content to light. Year 8 is, at the end of the day, a damn good reason to be a car enthusiast.

View all the amazing builds from Year 8 in the gallery above, and check out another event by Joey Lee, The Chronicles Tokyo Night Meet.