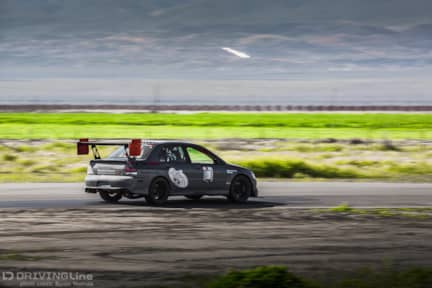 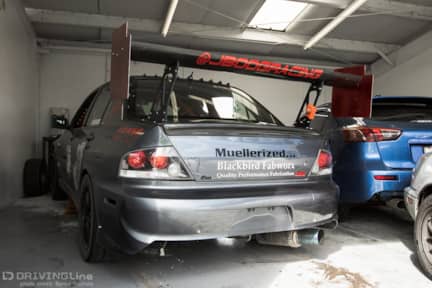 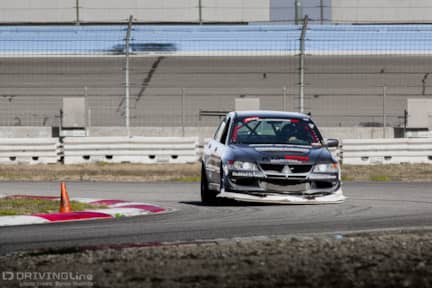 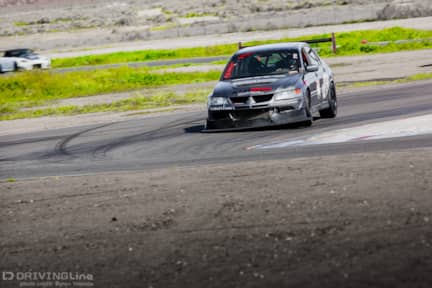 Passionate Racing: More Than a Need for Speed