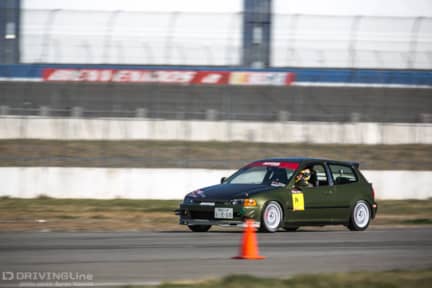 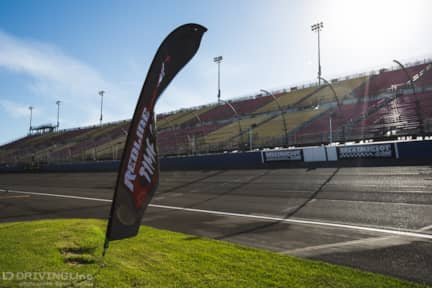 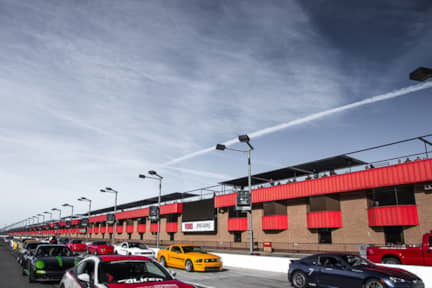 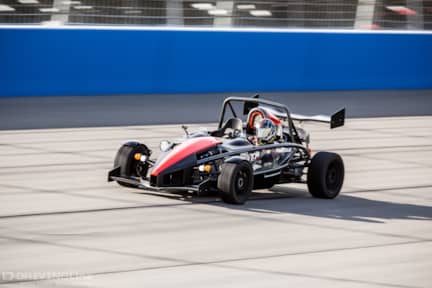 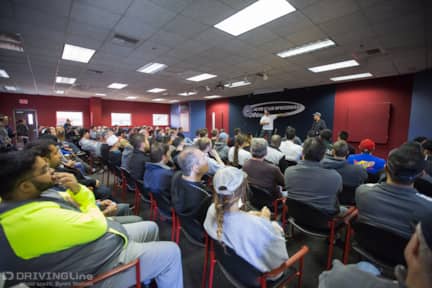 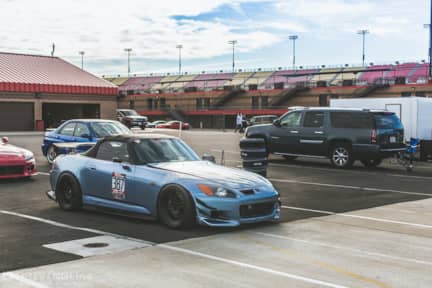 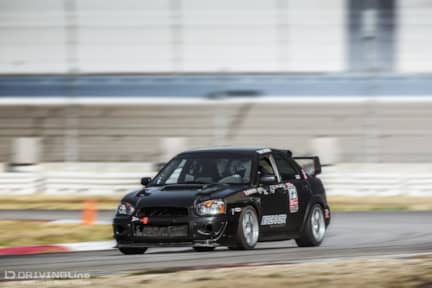 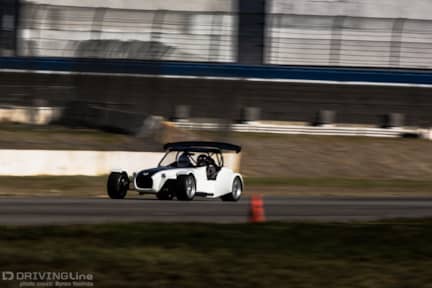 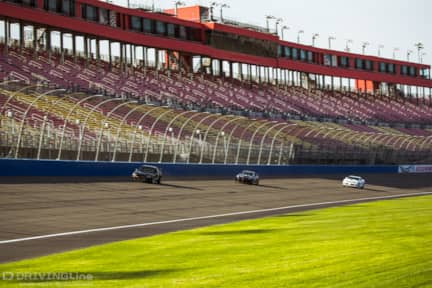 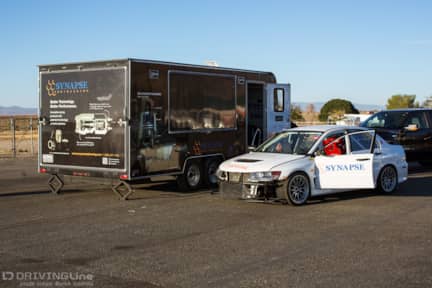 The Revival of Redline Time Attack

You may be wondering what Time Attack is or you may be thinking it's a race series already come and gone. In short, it's an enthusiast racing series using production-based vehicles and, yes, it is alive and growing. Today marks the second year since Redline Time Attack’s (RTA) revival, with operations re-started in 2013. I've been photographing the series since last year, and have started to see a resurgence, more street cars and more enthusiasts than before. Chris Willard, one of the Redline founders, began bringing cars and drivers to the track in 2000 under Redline Track Events. The group was one of the first organizations that enabled general enthusiasts to run their car on the track. Until then, most tracks remained closed except to high-end cars and club events, leaving the enthusiast out-classed. After several years running open track days and HPDE events, Redline became the trailblazer for time attack in Northern America, running it's first full season in 2006. On February 28, 2015 Redline will embark on its 9th season with it's season opener at Buttonwillow Raceway. The goal of this form of racing, is for production-based vehicles to run the fastest lap time possible. Time Attack racing is not “wheel to wheel” racing, but rather, man and machine, working together, in a battle against the clock. Motorsport competition in its purest form. For a vehicle and driver to be successful in Time Attack Racing, the “total effort” must be very well balanced. No single area can have a disproportionate amount of attention paid to it. Time Attack racing rewards ingenuity, quality, skill and determination. As the racing paradigm shifted from the drag strip so popular in the '90s, racers sold their quarter-mile cars and headed for the track. “At its height in 2009, Redline saw an average of approximately 100 competitors per event, with more sponsors and entry fees doubling its current costs. Purpose built cars running in Modified and Unlimited classes drew larger crowds of enthusiasts.” says Chris. As the economy struggled shortly after, so did the racing industry. Print coverage from three magazines went away as they struggled to stay afloat in a digital world. Sponsorship thinned out, and the Unlimited class all but vanished. By 2011, RTA suspended its operations and many assumed it was gone for good - until Chris Williard met Joel Perez of Extreme Speed Track Events and the two began planning for Redline's revival. By 2013, Redline was brought back for a complete series and just recently wrapped up its 2014 series at Auto Club Speedway. Since its revival, enthusiasts have had the pleasure of seeing the series grow. The amount of drivers is growing with average owners being drawn to the mindset of tracking your street car, even in close to stock form. Chris goes to mention, “One thing that has always held true about the RTA is the accessibility to the average enthusiast.  RTA events have always been open to the general public and always will be. We have updated our rules and vehicle classifications to further level the playing field.  Now, more than ever, drivers will have an opportunity to participate in this very exciting and quickly growing motorsport.” Some participants do it for pure fun while others push for getting the right sponsorships to get them to the next level, as we all know racing is not a cheap hobby. Records continue to be broken as owners further modify their vehicles and gain skill to improve lap times. With the automotive industry moving away from print, we’ve seen a huge shift in how racers garner attention from sponsors. Companies are now looking at driver's social media program and the width and level of engagement with their fans as a gauge for return on sponsorship dollars. Drivers like Mark Jager, and Amir Bentatou, with large showings of followers and massive online reach, are great examples of racers being able to capitalize on social media marketing. It is Redline’s belief that Time Attack is the most relevant form of motorsports for the “tuner” market. When Chris was asked where he wanted to see Redline go, he responded “We want to continue with keeping a grassroots racing organization, but definitely welcome more sponsorship and the inputs from the drivers for ideas to expand.” Two seasons and moving into 2015, what's next? Chris told me to look out for the possible expansion to running track events at Las Vegas and Thunderhill. “With the popularity of Subiefest in California, Extreme Speed Track events is looking at pushing out a Subiefest on the East Coast and having a joint Redline event with a no point championship race there possibly in summer 2015.”

For the Love of Rotaries with SevenStock 17 The 3rd Gen Chevrolet Camaro IROC-Z and Z28 Are About To Skyrocket With Classic Muscle Car Collectors It's All Here at Mitsufest Behind the Trend: "Overlanding" is More Popular Than Ever, But What Exactly is It?

For the Love of Rotaries with SevenStock 17

It's All Here at Mitsufest